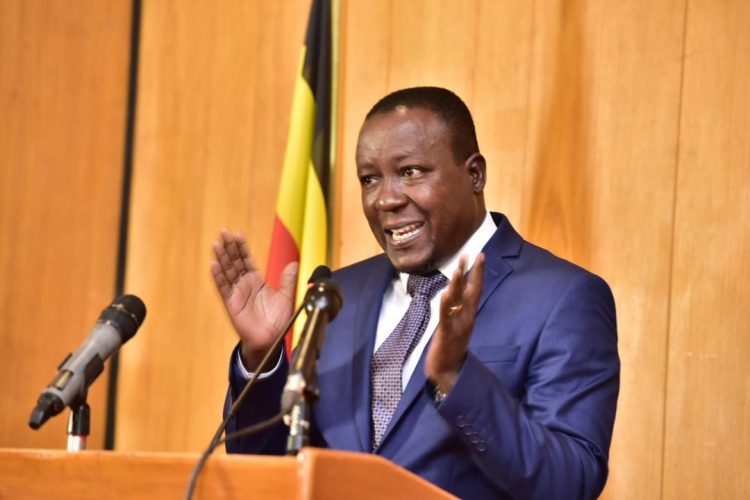 Previously considered a political rookie, the former sports journalist turned self-styled preacher has more than a dozen aces up his sleeve. While Bobi Wine is grappling with a disgruntled opposition after alienating them through his new party and admitting controversial figures like Andrew Mwenda, it looks like Presidential Aspirant Joseph Kabuleta has decided to take things up a notch.

In what is considered a technical knock out to his perceived rival, Kyandondo East MP Robert Kyagulanyi on the latter’s turf, Kabuleta’s team is releasing hit after hit (literally!). Kyagulanyi, or Bobi Wine (whichever moniker eventually appears on the ballot), has largely relied on music to disseminate his message of freedom where his oratory and writing skills are incredibly upstaged by the son of Kabalega.

As a true sports enthusiast, famed hater of Jose Mourinho, Kabuleta understands that the best form of defense is attack. The controversial journalist turned Pastor is reported to have gathered some artists under the banner of Production and Promotion Company RedFog to release two Afro-Pop songs propagating his Financial Liberation message. In broad strokes of lyrical mastery, the artistes further propagate Kabuleta’s message in catchy hooks and gyrating rhythms. This time Navio will not ghost Nwagi when Kabz’s songs are played!

“Why is Uganda a land of dreams fulfilled for foreigners but a land of broken dreams for Ugandans,” the lyrics ask, in Luganda, suggesting that it is foreigners who seem to profit most from this country’s resources. The melodic crooning sends Nubian Li, Bobi Wine’s vocal alter ego into early retirement.

One of the songs, titled ‘Tetuli Kukatale’ paints a grim picture of the financial situation of Ugandans and presents Kabuleta as the ultimate solution.

“Why is Uganda a land of dreams fulfilled for foreigners but a land of broken dreams for Ugandans,” the lyrics ask, in Luganda, suggesting that it is foreigners who seem to profit most from this country’s resources. The melodic crooning sends Nubian Li, Bobi Wine’s vocal alter ego into early retirement.

The other song, titled “Ensi Yaffe”, by Richie Talent, makes creative use of the aspirant’s name, saying Kabuleta aleta (he brings) but pushing the same message, urging Ugandans to vote for real change. The multilingual

The songs are inspired by Kabuleta’s most recognizable video clip called ‘Uganda’s Economic Civil War’ which demonstrates how Uganda’s natural resources are benefiting just a small number of people at the top of the pyramid whom he called the Indomitable, at the detriment of the majority of Ugandans who are at the bottom, called the Space Fillers.

Both songs created a huge splash within the entertainment industry but most importantly, their message is resonating with many Ugandans whose pockets have been severed by the current economic lockdown. Kabuleta’s social media platforms were busy yesterday as music enthusiasts downloaded the sing-along songs. Even when the songs clearly portray Kabuleta and his message as the main hope for Uganda and Ugandans, you would be hard-pressed to find anyone who does not relate to his message. Bar the indomitable, of course! 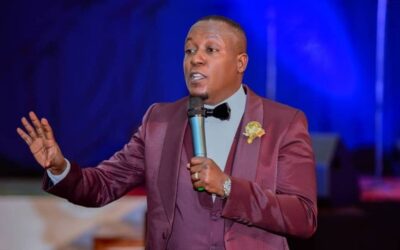 Back to his roots! Kabuleta kicks off presidential bid in Hoima on Friday

Back to his roots! Kabuleta kicks off presidential bid in Hoima on Friday 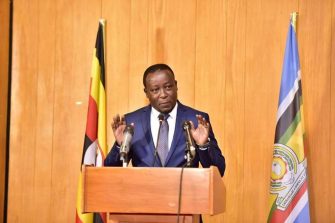 Joseph Kabuleta Announces Bid for Presidency, Promises Golden Era of Wealth For All

“We are going to create a system that will guarantee that the wealth of Uganda will belong to all Ugandans, not just a select few who perpetuate themselves in power for that very purpose”. Kabuleta said. 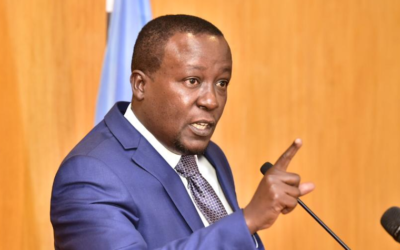 Joseph Kabuleta: is he a force or farce?

The life of outspoken Joseph Kabuleta keeps evolving and not without controversy; from a critical journalist to suave church minister and now a politician who has a conviction he will be Uganda’s next leader.

As farfetched as this may seem given the timing, limited experience and contribution to political struggles, Kabuleta insists he is not deluded, writes Ernest Jjingo.